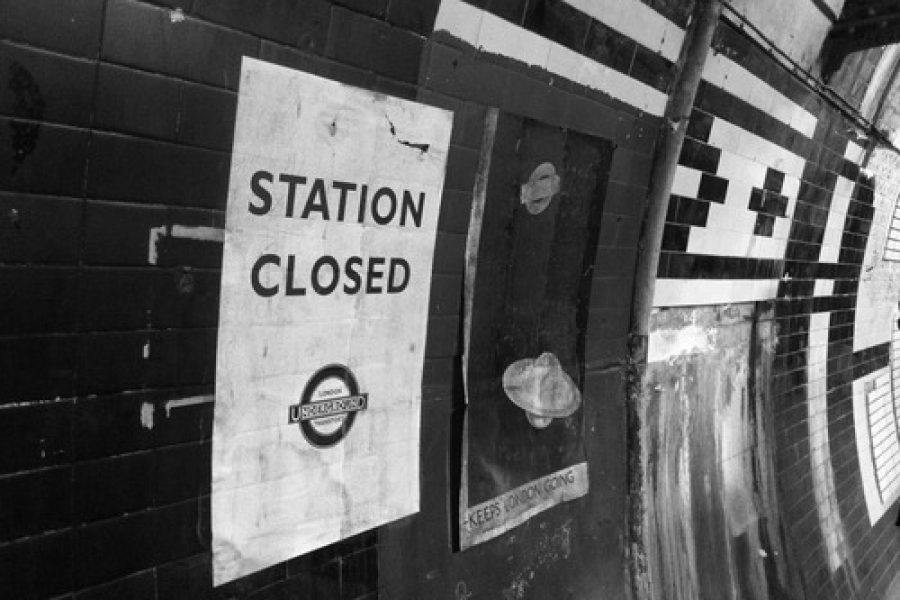 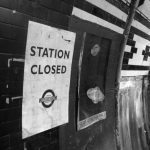 “The London Underground is the world’s oldest and longest serving underground system. 2013 marks 150 years since it all began.

The Tube has seen some of the biggest changes in society during its service. Ever-evolving demands have required a range of alternations to the Tube system, resulting in a wide range of disused stations.

Off The Map allows people to discover the stories behind the Underground’s forgotten stations. Ten original artworks bring to life their history and their secrets. These artworks are now available to the public for the first time and will remain on sale throughout the 150th Anniversary of the Tube.”