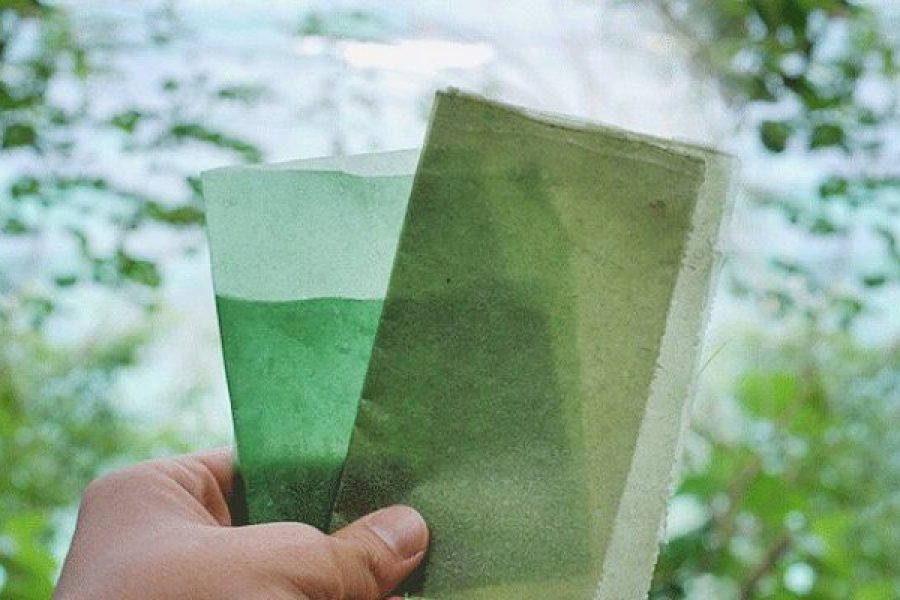 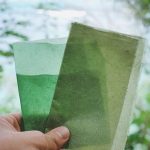 Two birds with one stone

Indonesia is the world’s second worst offender in terms of dumping plastic into the sea. 90% of their plastic ends up in the ocean. And 70% of that waste comes from food and beverage packaging. The problem, clearly, is a big one.

Indonesia is also the largest producer in the world of seaweed. Seaweed farming is a big industry in the country, but its size has not translated to great economic conditions for the farmers themselves. Many of the producers of this major export live in poverty.

Evoware hopes that their scheme could contribute to solving both of these issues. They want to work with the country’s seaweed farmers to create biodegradable packaging from their produce. According to them, it could not only reduce plastic waste in the country, but provide a big boost to the livelihoods of Indonesia’s impoverished farmers.